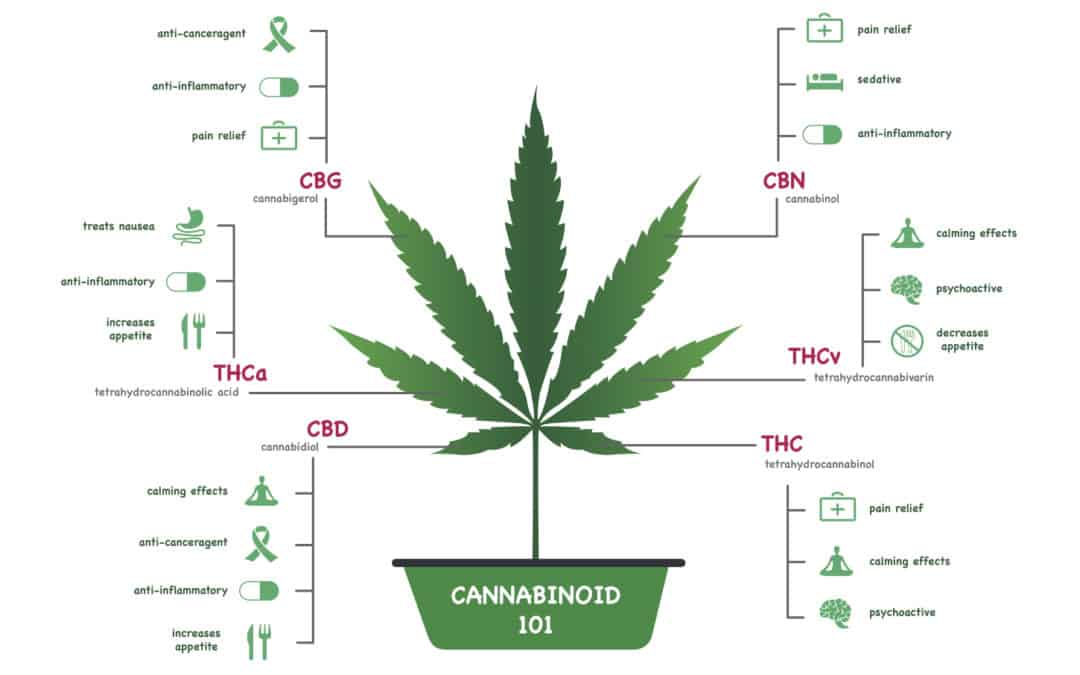 Wellness​ may sound like a modern word but it has ancient roots that predate  most civilizations. The tenets of what we call wellness can be seen in the early  Asian civilizations as well as the Graeco-Roman empires. The modern implication  of the word started to gain currency in the 1950s and 60s – When physicians  throughout the world started sharing their findings across informal networks and  reached a holistic understanding of the ebbs and flows of the human body. And  thereby, the idea of taking active ownership of one’s well-being and health  permeated the collective consciousness.

Cannabinoid Therapy​ – To understand cannabinoid therapy, we need to  understand what cannabinoids are, how they affect us and why. Cannabinoid  receptors, located throughout the body, are part of the endocannabinoid  system, which is involved in a variety of physiological processes including  appetite, pain-sensation, mood, and memory.

The most popular cannabinoid is  the phytocannabinoid tetrahydrocannabinol (THC), known for its psychoactive  properties. Cannabidiol (CBD) is another major component of the cannabis plant  which acts as a safe analgesic (painkiller). Other than these two, there are 113  other cannabinoids that have been discovered – each with their own unique  medicinal properties.

Cannabinoid therapy has its roots in the U.S., dating all the way back to the 19th  century and was used as a patent medicine until the first quarter of the 20th  century. The earliest mention of cannabinoid medicine can be found in the 1850  edition of the United States Pharmacopoeia. Fast forward to the year 1992,  scientists in Israel make the revolutionary discovery of the presence of an  endocannabinoid system in most biological life forms. The receptors within the  system are found to be working in tandem with cannabinoids to alter  neurotransmission within the brain.

This is further linked to pain alleviation and  the achievement of homeostasis by controlling metabolic functions.  Now this was just the beginning. With cannabis and more importantly cannabis  research being legalized, we are witnessing a whole new epoch in the arena of  wellness.

The very near future will see the usage of cannabinoid therapy, not only  for curing long-standing ailments and managing symptoms, but also as a  preventative measure for a litany of diseases and chronic conditions. Wellness as  a concept focuses on individualization and subjectiveness of health practices.  Cannabinoid therapy works seamlessly with this school of thought and returns a  sense of control back into the patients’ lives.